Established with the initial purchase of Springvale in 1908, Gullendah now comprises 4,800 hectares from an aggregation of five adjoining properties - Gullendah, Ardell, Stable Creek, Gunnawarra and Cookamobil.

Gullendah’s undulating slopes, loamy creek flats and reliable water points make it an ideal setting for producing high-quality sheep and cattle. It receives an average annual rainfall of 700mm. An extensive fertiliser and pasture improvement program has been applied to over 75% of the property, which has driven productivity, soil health and biodiversity.

The company typically runs 2500 stud ewes and 5000 commercial ewes as well as 150 Shorthorn and Shorthorn Cross cows. It crops 800 hectares of wheat, barley, oats and canola, used predominantly for grazing and fodder. Cattle are traded when seasons permit.

Gullendah Pastoral Co. is now run by Andrew and Kate Hughes, who are progressing the stud and commercial business with the guidance of Peter and Margot Hughes. 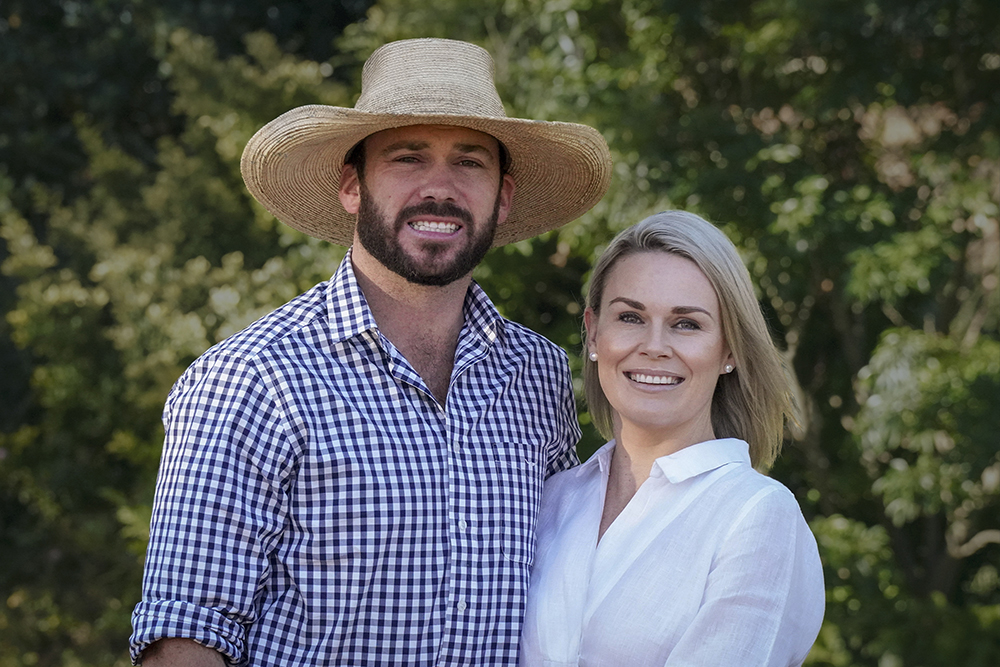 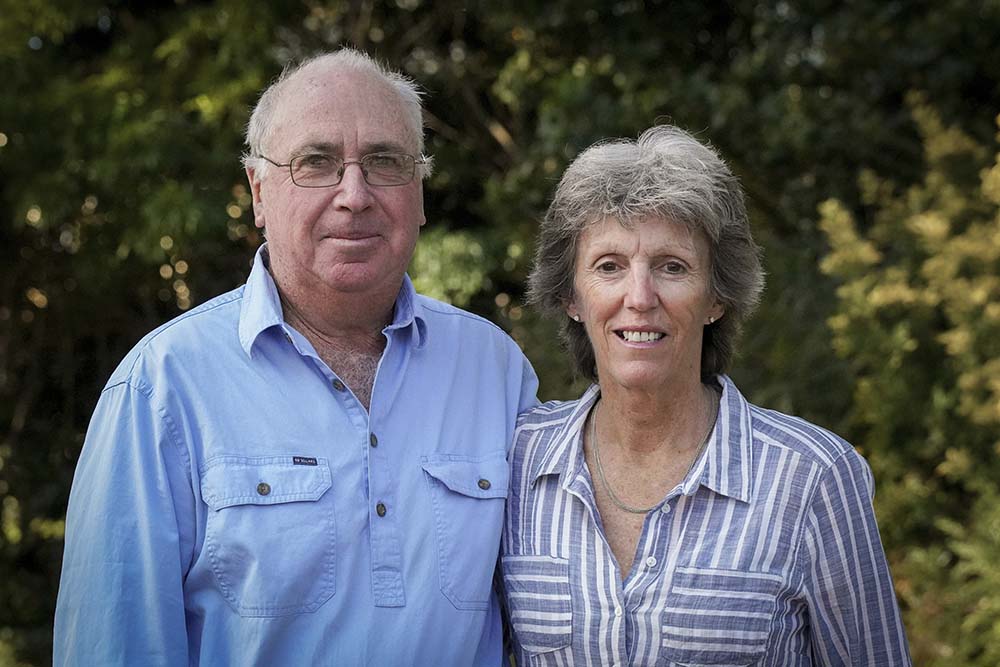 To produce consistent, productive sheep of outstanding quality that increase our clients’ profitability, whilst operating an environmentally sustainable business and upholding our responsibility as stewards of the land.

Gullendah Pastoral Co. is based on the following fundamental values:

Innovation - we seek to invest in new technologies, infrastructure and practices to improve the quality of our animals, the land and the business

Gullendah has an On-Farm Biosecurity Plan. All sheep are JD Approved Vaccinates. Brucellosis Accreditation No. CW84/2