Established in 2001, Gullendah Dohne Stud has been at the forefront of the Dohne breed in Australia. The Gullendah bloodline is renowned for a dual-purpose sheep that is specifically bred for Australian climatic conditions. Through a carefully considered breeding program and excellent management practices, Gullendah sets the standard in high-quality stud and commercial sheep.

Extensive Embryo Transfer and Artificial Insemination programs from 2003 to 2008 enabled a diversification of genetics. In recent years, stud ewes purchased from Potari Stud and Hamilton Run in South Australia, have allowed for further diversity of the genetic pool.

Gullendah has new genetics coming through every year from our foundation flock, which has been bred up from our Stud merino ewe base. This has provided the Stud with a very large genetic pool and a completely different genetic base to any other Dohne stud in the country.

Gullendah sells more than 300 Dohne rams every year to five states across Australia, from high rainfall areas to pastoral zones.

Gullendah Dohnes are renowned for being the ultimate dual-purpose animal. 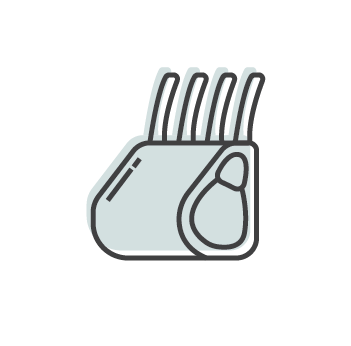 Bred from sires in the top 10% for eye muscle 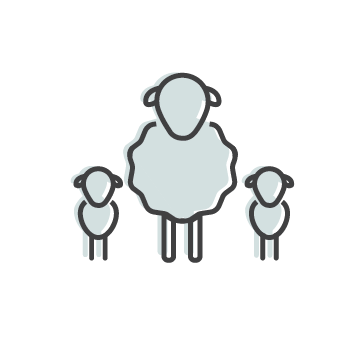 Excellent mothers with ease of lambing

Offer a plain body for ease of management and fly control 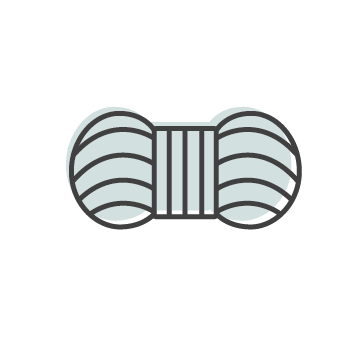 Well crimped, soft, stylish and structured wool that will handle all climatic conditions