Established in 1966, the Gullendah Merino bloodline originated from Pooginook, and later Wonga and Koonwarra. Aside from the introduction of Roseville Park and Yarrawonga bloodlines in the late 1990s, and more recently Wanganella bloodlines, Gullendah has predominantly been a closed flock.

Gullendah Polls were established from Moorundie Park and genetics have since been introduced from Boonoke and Willandra by an extensive Artificial Insemination program. 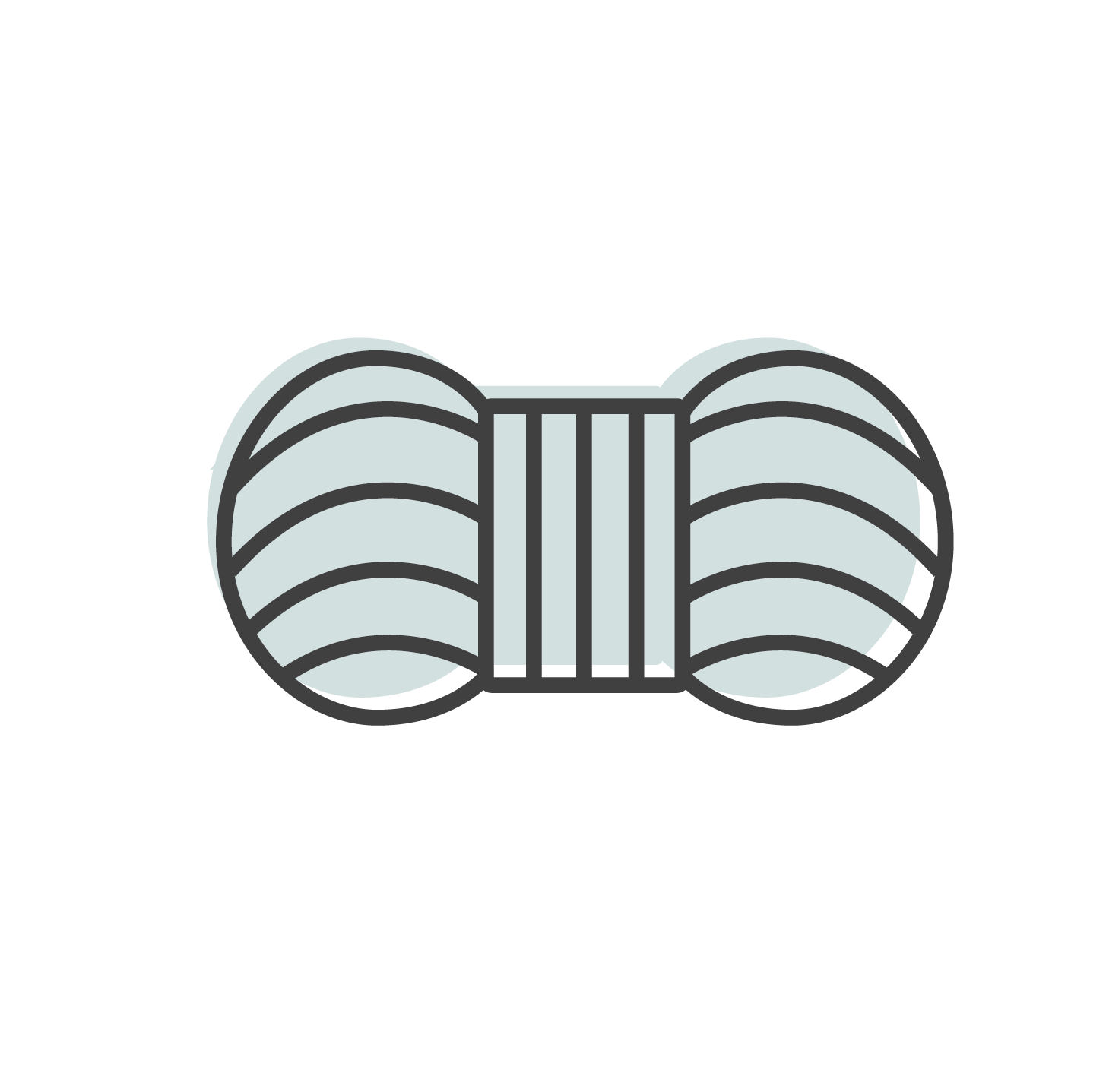 Fine/medium wool from 18 to 21 micron 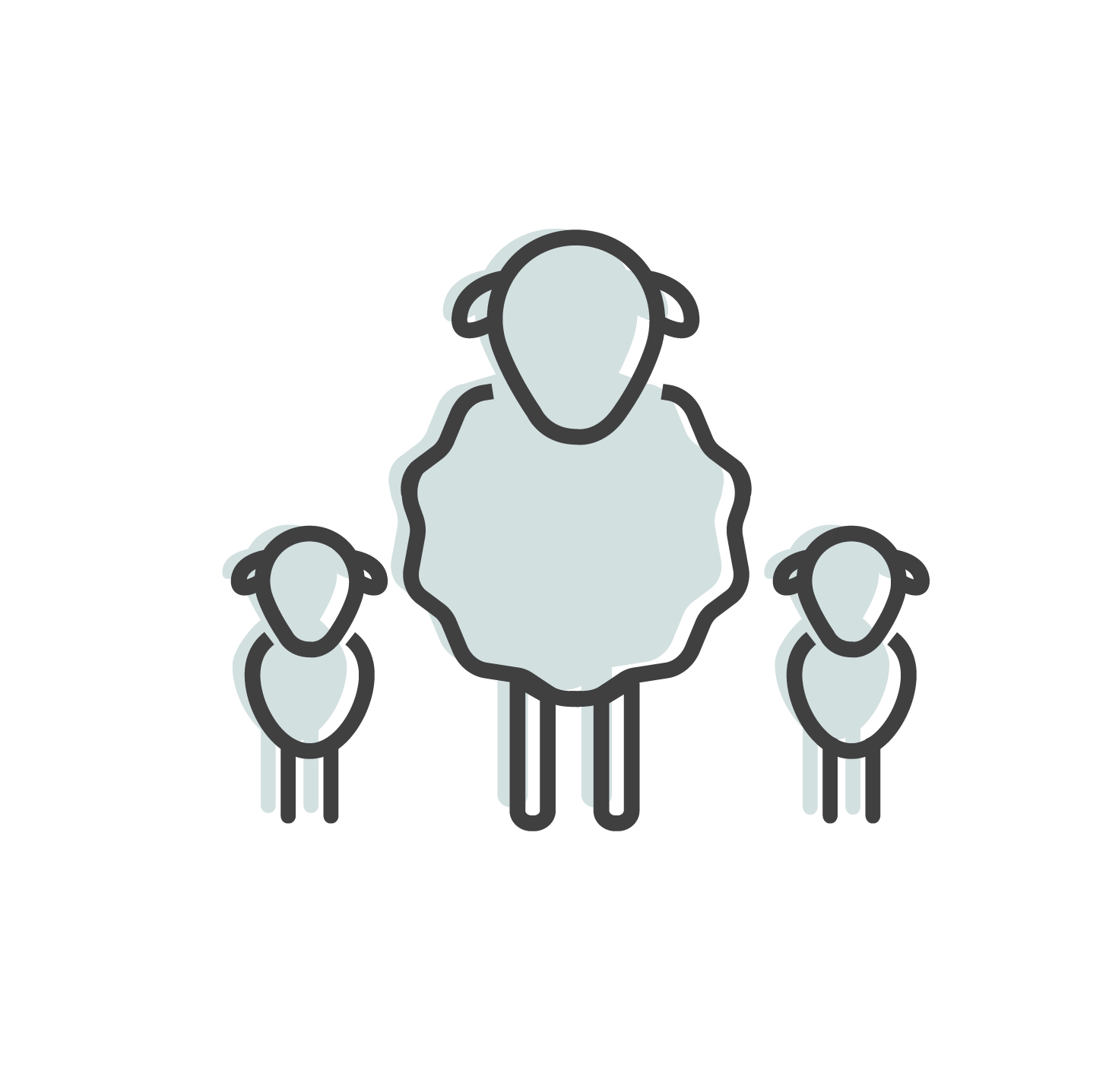 Bred to handle the extremes of the Australian environment

Excellent fertility with lambing rates of 120%+ 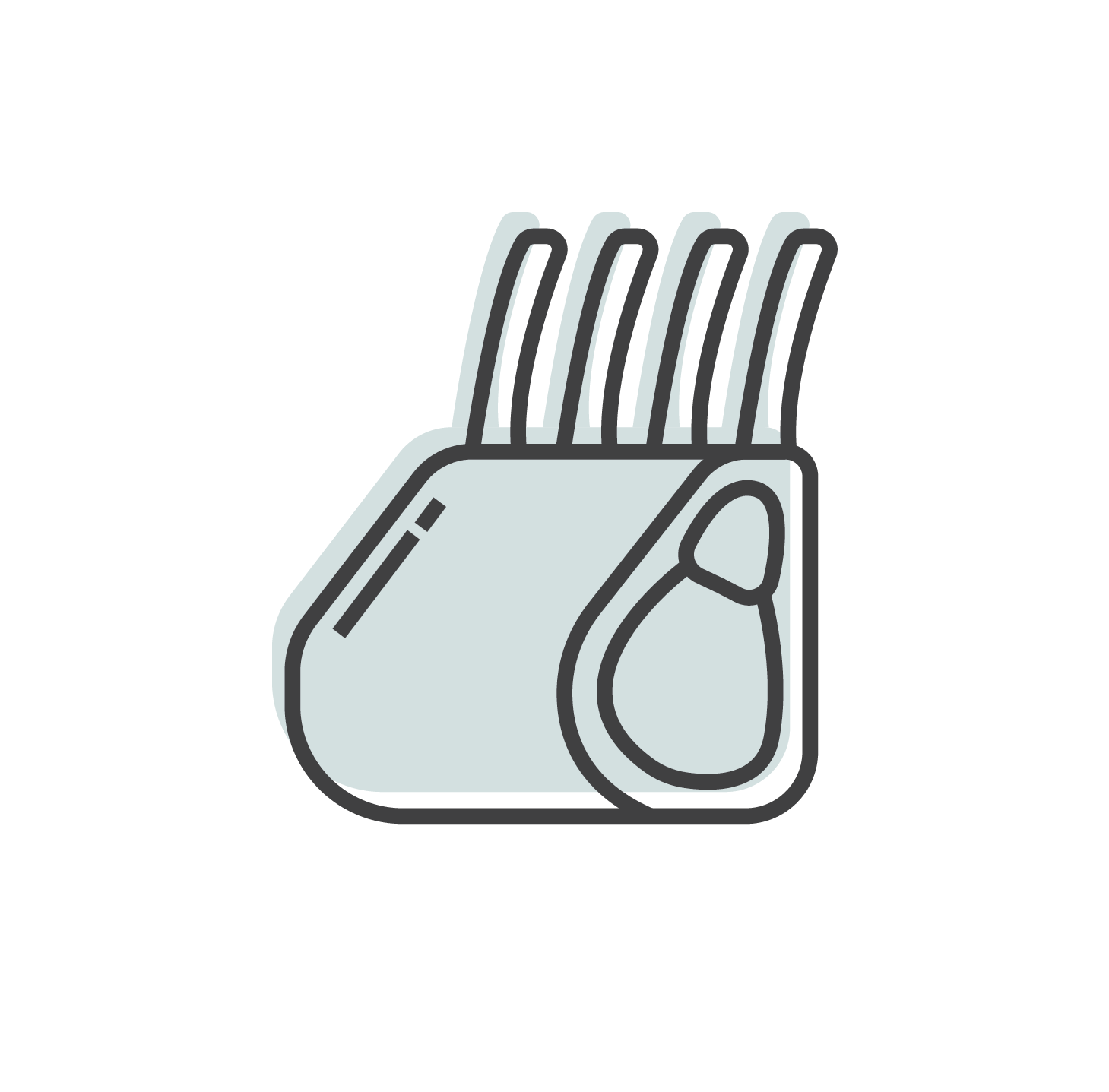 A Selection of Gullendah Merino and Poll Merino Rams